Limited Time Offer: Get WhatsApp API for only $5 per month + WhatsApp fees. 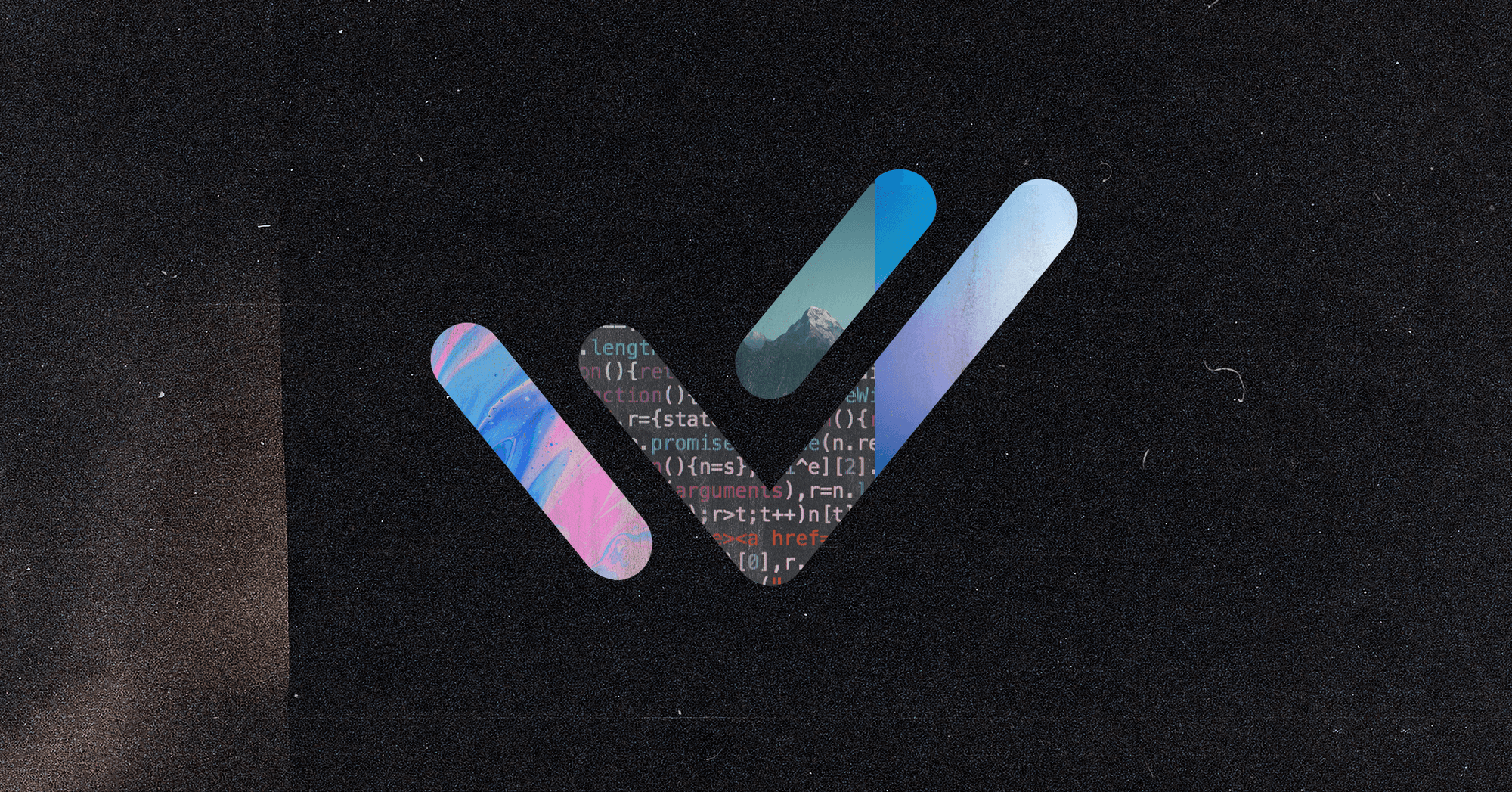 Among 600 attending startups from around the world, Rocketbots was selected to pitch to its peers about it’s new SaaS freemium model in hopes of taking top spot at the annual 2017 Rise competition. Though not this year’s winner, Rocketbots made a splash among its counterparts by being disruptive in the AI industry. Rocketbots CEO Gerardo Salandra leaves this big tip to any and all would-be future Rise attendees:

“Think about doing something completely unexpected. Your goal is to stand out from the crowd and playing by the rules won’t get you there. Be controversial but fun, find a way to grab people’s attention so at the afterparty they talk about you. Don’t be afraid to disrupt the disruptors!”.

With over 75 Chatbots under its belt and a SaaS platform that aims to fill in the gaps that Natural Language Processors leave behind, Rocketbots now has the momentum and experience necessary to be disruptive in its field, capturing the attention of its counterparts at Rise this year. Rocketbots’s potential to be a thought leader in an industry that’s in its infancy shows that even startups can make waves even if they don’t take the top prize at Rise.

Ready to get started?